On 27th October in 2009, officials from the City of Helsinki evicted a community of Romanian Roma families, who had lived near the Metro Station Kalasatama. With nowhere to go, the families huddled under the bridge of the Metro Station, while the Real Estate Department ordered the Public Works Department to destroy the huts that the Roma families had built to protect themselves against the upcoming winter cold. Metallic stoves were left smoking along the tracks of the metro line as the chainsaw and crowbars tore down the makeshift homes. 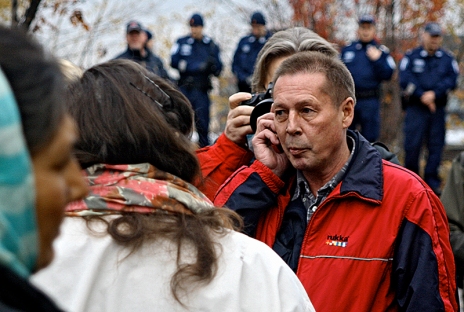 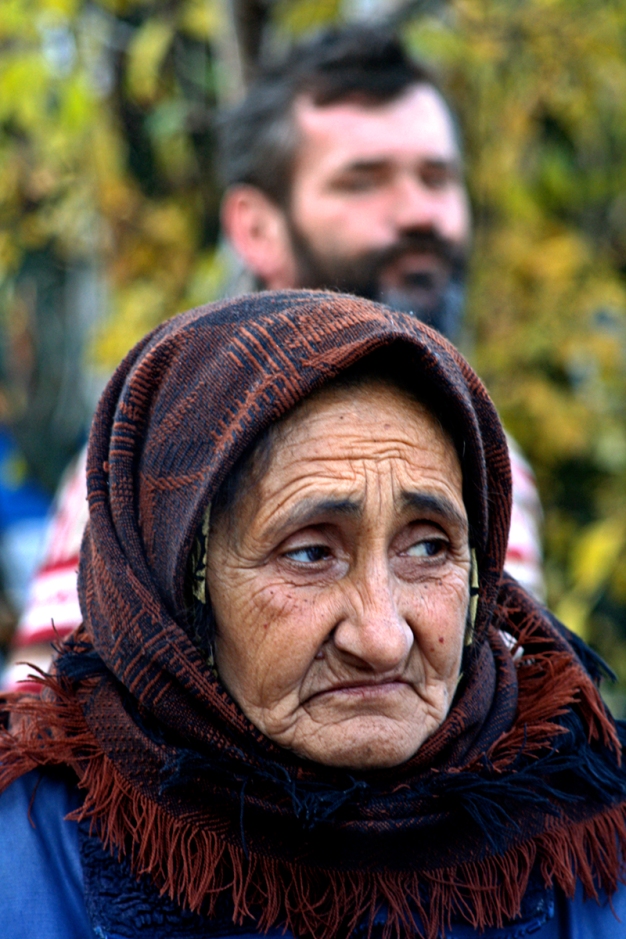 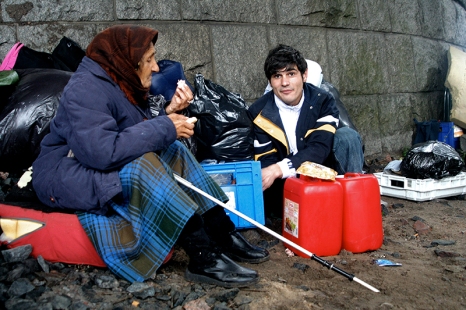 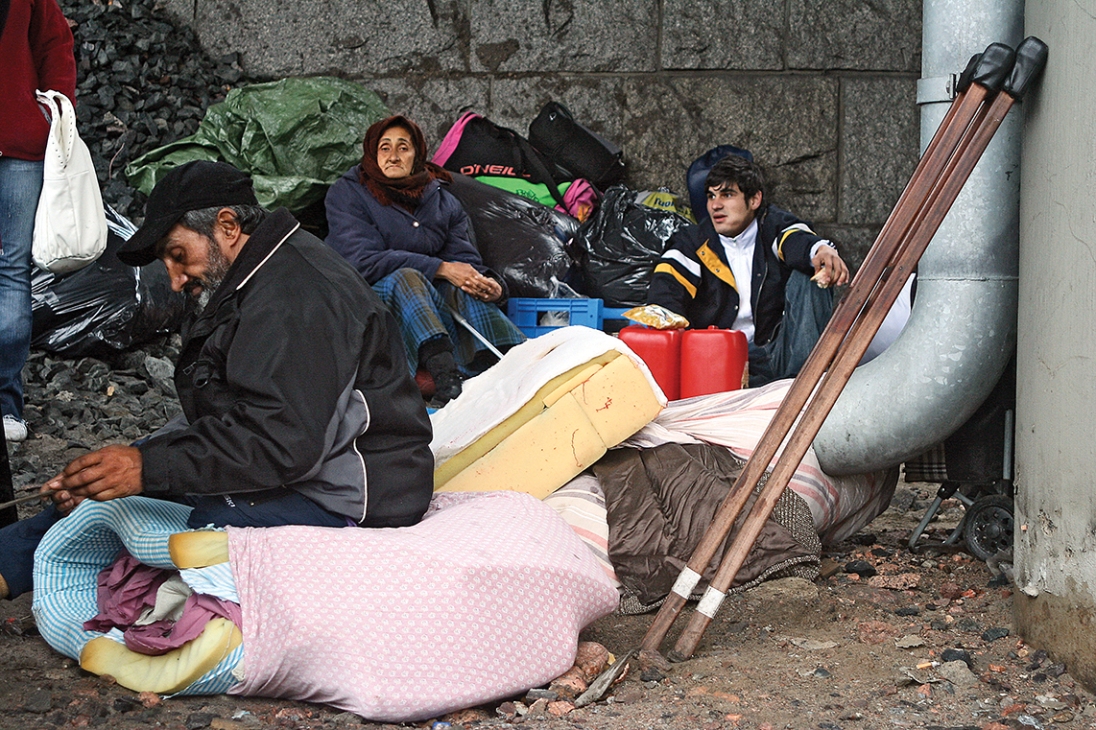