Kukka Ranta, doctoral student at CRADLE, was granted by the UniPID and the Finnish Society for Development Research the 2014 Master’s Award in Development Studies 2nd place for her thesis: Robbed Sea – The consequences of the EU fisheries agreements for the Food Security and Livelihood of local fishermen in Senegal, completed at the University of Helsinki, Department of Political and Economic Studies. 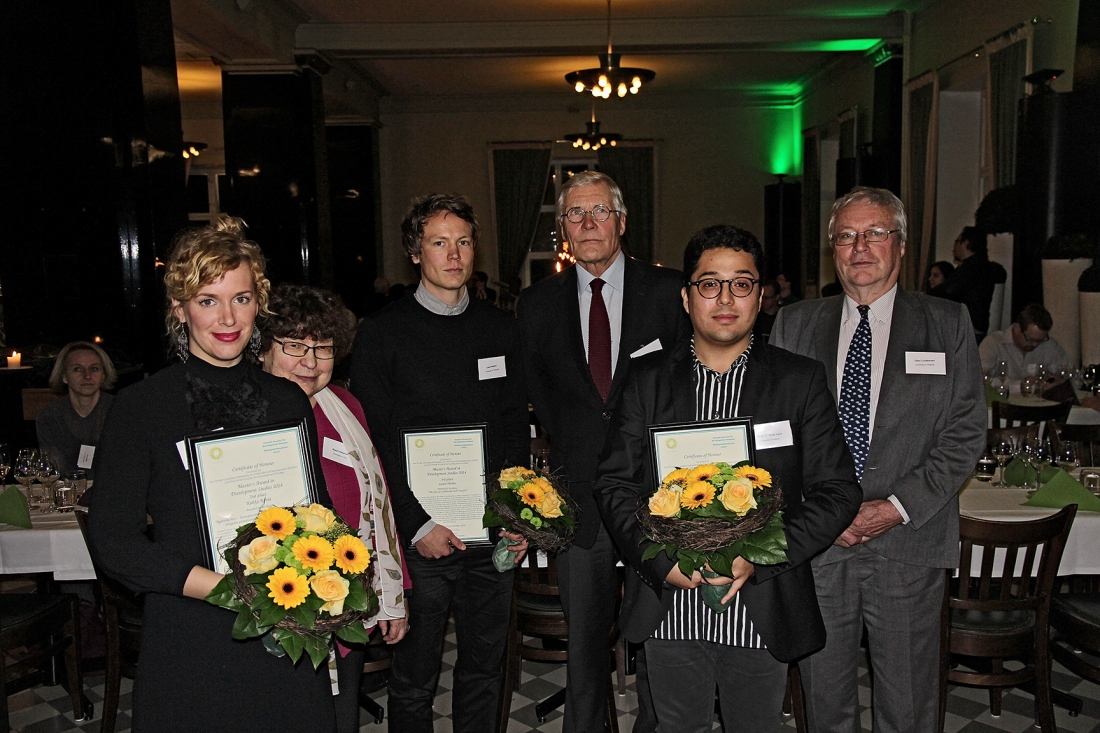 The selection board was comprised of emeritus professor Rauni Räsänen, emeritus professors Reijo E. Heinonen and Olavi Luukkanen. The board gave special attention to the societal applicability and impact, and innovativeness of the work:

”Ranta’s study reveals how the international politics on fishing also have an impact on emigration, on understanding environmental sustainability and on reaching the Millennium Development Goals. In media and immigration studies, the focus has usually been on the effects of immigration on societies and countries which have not been able to assimilate newcomers into their social environment. Ranta, on the contrary, examines the reasons behind emigration from the viewpoint of unemployed Senegalese fishers. She gives a voice to the ”voiceless subalterns” and points out their lack of democratic influence in issues in what were formerly their own fishing waters. The ethnological method applied has demanded intensive commitment to the life situations of the fishers and innovativeness in interviewing. Ranta’s study highlights the importance of intercultural dialogue and necessity of fieldwork. For this positive endeavour, Ranta’s study delivers an outstanding qualification.” 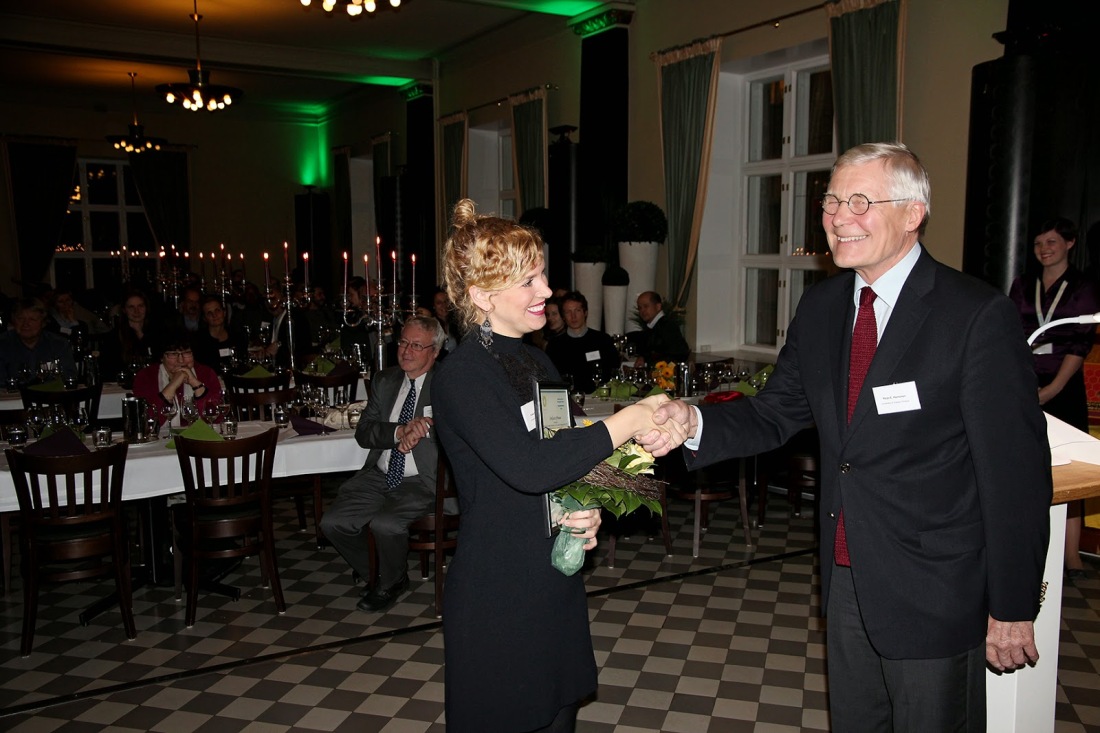 Kukka Ranta’s earlier non-fiction book Kalavale about overfishing written with Emma Kari was partly popularized from Ranta’s academic research data. The book was awarded with Kelpoa kehitystä (Good Development) prize in 2012 by Kehys for the significant work in promoting policy coherence for development. The book can be downloaded for free. Her other publications, articles and photo reports about overfishing and immigration can be seen from her website. 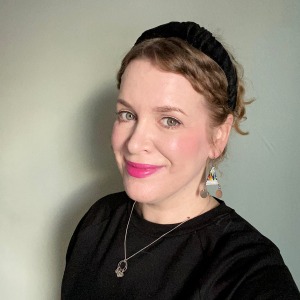